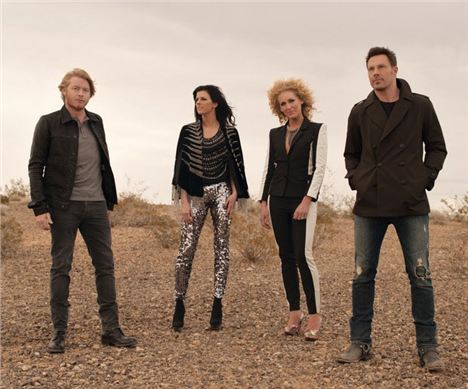 You Me At Six are hitting the road this February with American Pop punk giants All Time Low. The band will be playing hits from their chart-topping album The Caveliar Youth. All Time Low’s frontman Alex Gaskarth says the fan-bases coming together will "make the shows unforgettable.” 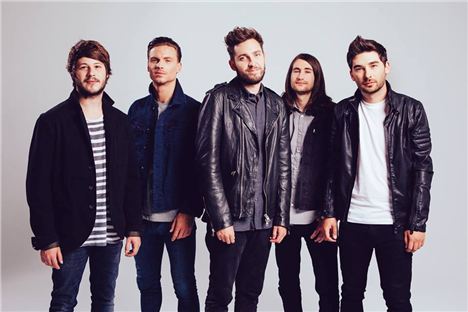 You Me At Six

Think of all the classic, big belter ballads such The Power Of Love and Total Eclipse Of The Heart, sung at Manchester's Bridgewater Hall by powerful vocalists. Good one for the old romantics.

Grammy award-winning neo soul/R&B singer, songwriter, record producer and actress, Macy Gray, is to perform at the Bridgewater Hall. Best known for everywhere-pop-song I Try, the singer is set to wow audiences once again with her distinctive husky voice. 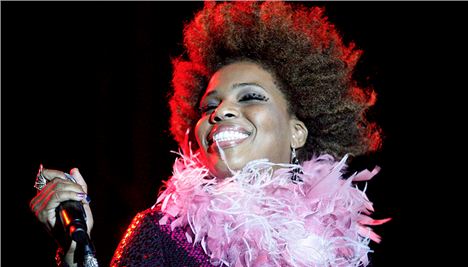 It's been a very long while since soul and blues singer, D'Angelo, impressed both UK and US audiences with his beautiful melodies, voice and yes, those infamous abs. His new album Black Messiah sees him back on tour with a not to be missed performance at the Apollo. 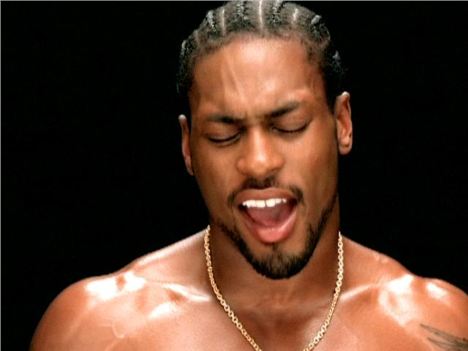 Ezra will be performing songs from his critically acclaimed debut album Wanted On Voyage, which has sold over a quarter of a million copies and spent sixteen consecutive weeks in the top 10 of the UK albums chart, reaching number one and staying there for a fortnight - remarkable stuff for a 21-year-old. 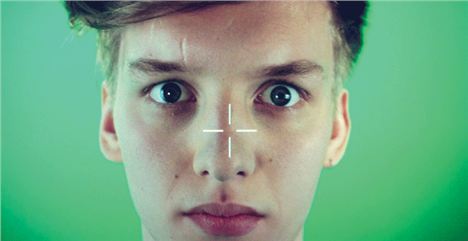 Many of us watched their journey from the Audition Room to the Arena and now finalists Andrea Faustini, Ben Haenow, Fleur East, Jay James, Lauren Platt, Only The Young, Stereo Kicks and Stevi Ritchie will be perfoming once again for THE X FACTOR live tour.

The legend that is Lionel Ritchie is bringing 'All The Hits, All Night Long' in this upcoming tour. His UK performances are to be a celebration of Lionel's incredible career so far and will feature his whole repertoire of hits, from the Commodores through to the present day, including Dancing On The Ceiling, Hello, Three Times A Lady, Easy and of course, All Night Long. 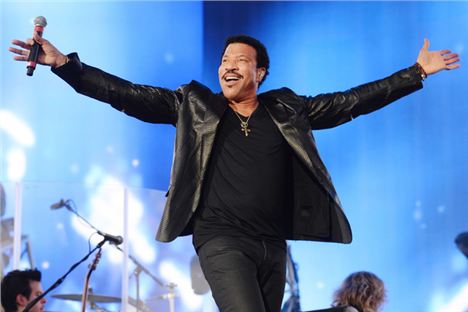 The conference and exhibition centre will no longer be relocating, as per original plans